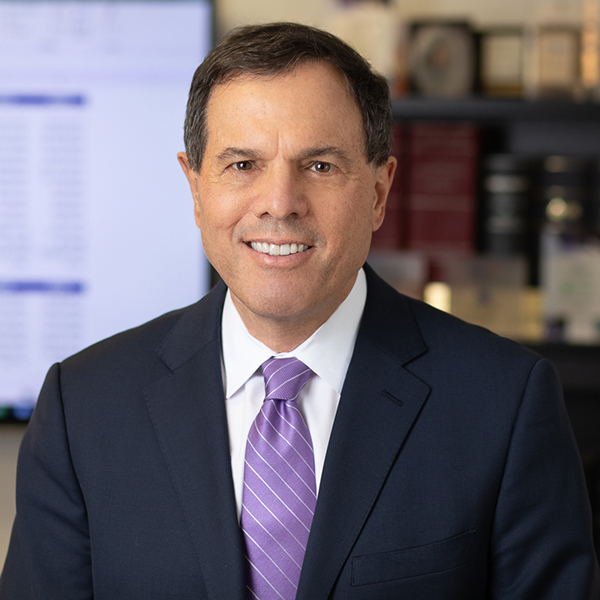 Richard has been President of The Walden Group for more than 25 years and has orchestrated hundreds of merger, acquisition and corporate alliance transactions there. He is an expert on healthcare industry dynamics, corporate valuation matters, and complex transactions and corporate growth strategies.

Richard began his career as a corporate and securities attorney at Wachtell, Lipton, Rosen & Katz, a prominent law firm specializing in mergers and acquisitions. He then was associated with a private corporate acquisitions firm, where he was a senior officer. He has been an officer and director of several public and private companies. As president, he led a manufacturer of security devices and has been associated with medical companies for decades. He has a B.A. degree from Cornell University, a J.D. degree from The New York University School of Law, where he was an editor of the law review, and attended the Leonard M. Stern Graduate School of Business, New York University.

He is also the author of The Smooth River: Finding Inspiration and Exquisite Beauty during Terminal Illness. Lessons from the Front Line, graphically describing the uplifting manner in which he and his wife, Marcia Horowitz, a well-known public relations crisis management expert, managed her 160-day bout with stage 4 pancreatic cancer.  Taking on some major societal problems, the book’s only intent is to help other people infuse their remaining time, however long or short that might be, with enduring purpose. Kirkus Reviews named The Smooth River one of The Best Indie Books of 2021.

Mr. Cohen is involved with several philanthropic institutions.  He is president of Marcia’s Light Foundation, Inc., a private operating foundation that builds relationships among people of diverse backgrounds on a grassroots basis. He is an advisor to  Mentoring in Medicine, Inc. whose mission is to provide specialized academic enrichment, leadership development, and mentoring programs to disadvantaged students to assist them in entering medical and science careers and helping them meet the nation’s healthcare and science needs.  He also advises El Centro Hispano, Inc., which supports the Hispanic community. For years, he has been a leader in cross-cultural bridge building with Muslim, African-American, Hispanic and other communities.

Back To key People
Toggle the Widgetbar